The Mudéjar were craftsmen working in Southern Spain at the time of the Ottoman Empire. Many of them later came to the New World, because of the Inquisition. They worked in Mexico, New Mexico and Peru. One might think that the floral designs, colors and tiles themselves came from Spain, that assumption is only somewhat right. Trade goods came out of China to the Philippines. The goods sailed on the "Manila Galleons" to Mexico landing at the Port of Acapulco. Silver was sent back to Asia as payment for the imported china, silk textiles and lacquer ware on the returning galleons. 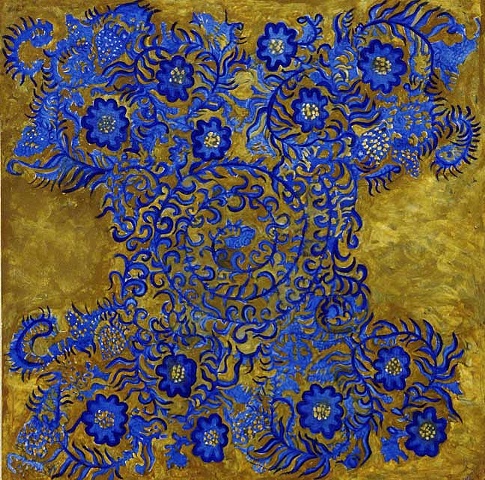 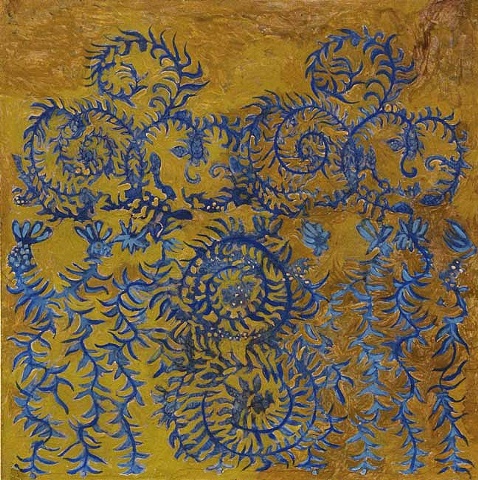 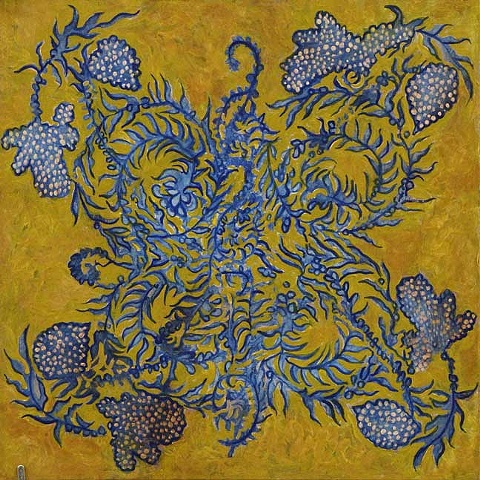 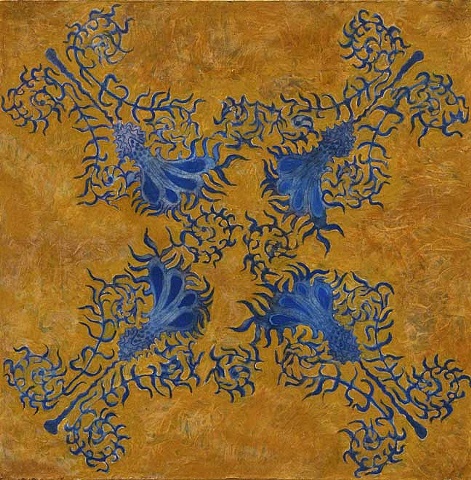